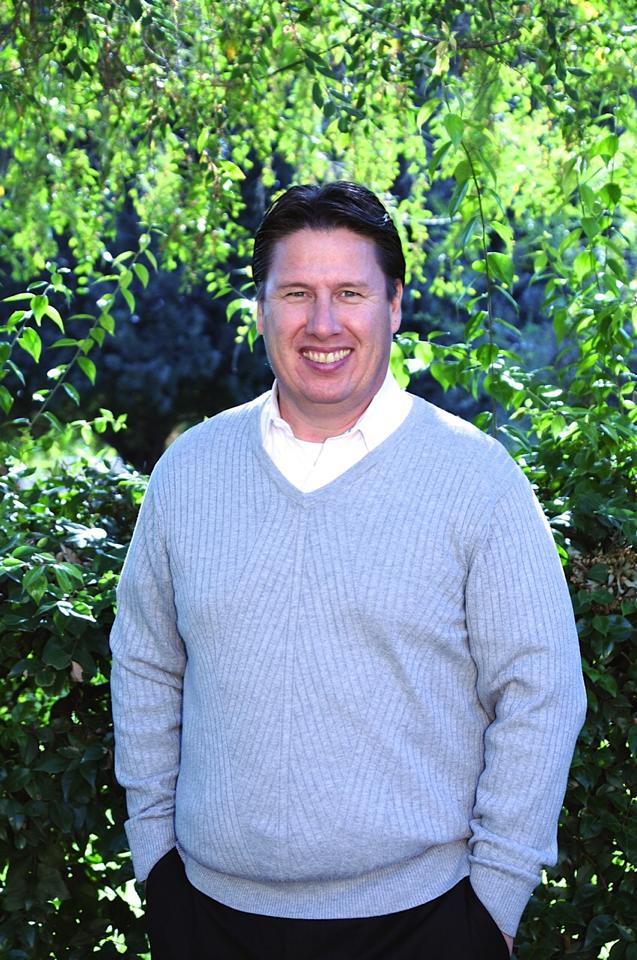 Mark Ramos began his career in the food industry in 1997 as a courtesy clerk for Alpha Beta in Azusa. He was subsequently promoted to grocery clerk and night crew manager.

In 2001, Ramos was asked to become a Special Project Union Representative (SPUR) and worked on the Walmart project in Baldwin Park.

In March 2002, he joined Local 1428’s staff working in the Benefits Department.   He became a union representative in 2004 and assumed his position as political and community organizer in 2009. Shortly after Mark became Secretary Treasurer and Political Director at Local 1428. In December 2014 Mark was appointed President by Local 1428’s Executive Board to fill the vacant created when Connie Leyva was elected to the California State Senate.

Ramos believes the job of everyone at Local 1428 is to make members’ lives better.  One way to do that is to elect labor-friendly politicians. He said that having union-friendly people in office benefits all union members.

Ramos wants members to become more involved in this union so that elected officials will respect and respond to the union’s legislative priorities.

Ramos and his wife, Margaret, live in Laverne and are the parents of two sons in college.  In his spare time, he enjoys listening to music, learning to play the guitar, and reading biographies and books about politics.