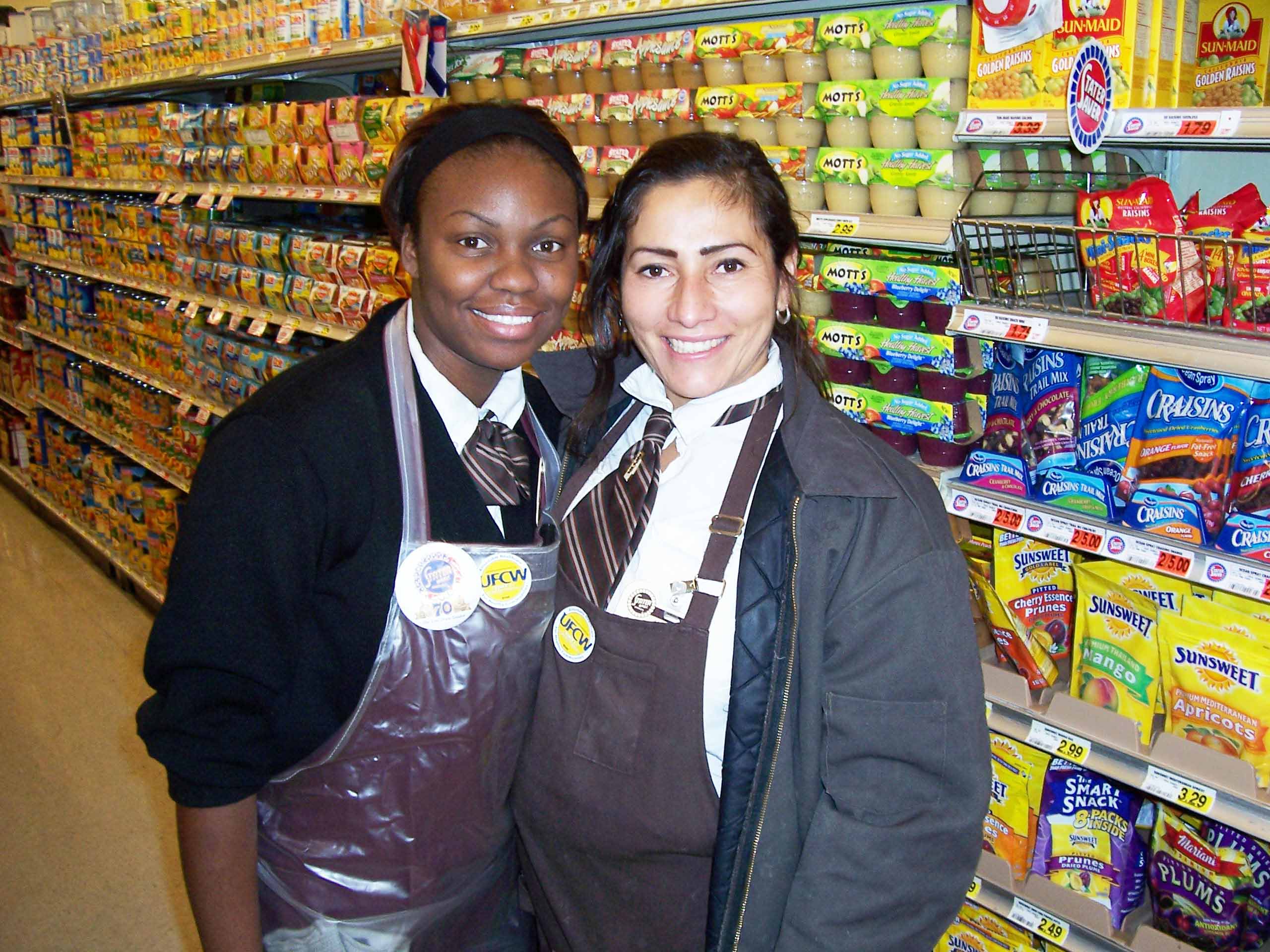 When workers stick together as a union, they have bargaining power and a collective voice that they simply do not have when they stand alone.

Being a member of a union not only gives you more opportunity to get better wages, benefits and working conditions, you also get job security.
Non-union workers have limited rights and can be fired “at-will”—for no reason.  You could be fired just because your boss is having a bad day and decides he/she doesn’t want you around anymore. Non-union workers also find that the rules can change at the whim of their employer.

With a union contract, everything is spelled out in black and white, as decided upon between the workers’ negotiating committee and the employer during bargaining, and the rules don’t change until workers renegotiate.  For instance, raises are guaranteed, and holidays, vacations, hours, etc. can all be defined by the contract.

In addition, discipline and firing isn’t at the whim of the employer for union members.  There are certain rules the boss has to go through—a series of steps—to show that they have just cause for discipline or firing you.  Throughout this time, a union representative will be working on your behalf to represent you and make sure you get a fair deal and your rights are protected.

Other benefits of union membership include special discounts for UFCW Local 1428 members, everything from cell phones to free legal advice, as well as access to scholarship programs.

Workers never got anything without uniting for it.

Just think of what you and your co-workers may be able to win if you had a union contract!